In 1722, hurricanes devastated the German Coast and many Germans considered leaving. In order to prevent this exodus, Governor Bienville conceded lands to the Germans on both sides of the river. Later that year and in 1723, a few of the French and German concessionaires moved across the Mississippi River and established the first east bank settlement at a site near the confluence of several waterways connecting the river and Lake Pontchartrain. This area was already known as Bustard’s Cove or L’Anse aux Outardes. 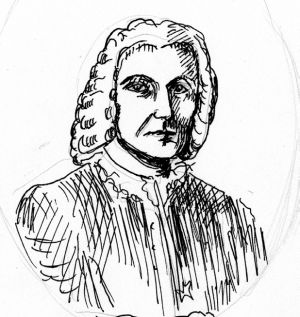 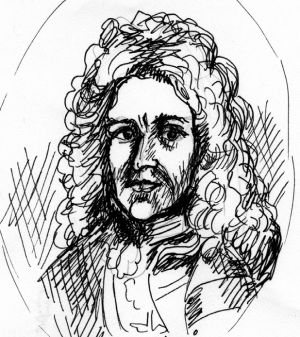 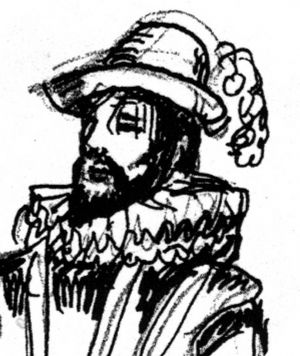 Robert Cavalier, the Sieur de La Salle. LaSalle and Tonti are the first known Europeans to set foot upon the soil of St. Charles Parish. (Sketch by Janis Blair)