The first railroads were built in the 1830s. Early railroad travel was dangerous as construction was unbelievably crude. Poorly installed rails worked loose and were forced through floors of coaches and cars. The boilers of locomotives would sometimes explode, animals strolled onto the tracks, flying cinders caused fires, heavy rains and floods washed out bridges, and railroad cars would jump the rails. At times, passengers were asked or forced to help get the train going again. To add insult to injury, the railroad crews would occasionally stop the train en route to enjoy a bit of hunting or fishing. Travel improved for German Coast residents when the first railroad lines were opened through St. Charles Parish probably in the early 1850s. Railroad spur lines were of great benefit to plantation and business owners because they connected those sites to the main line. 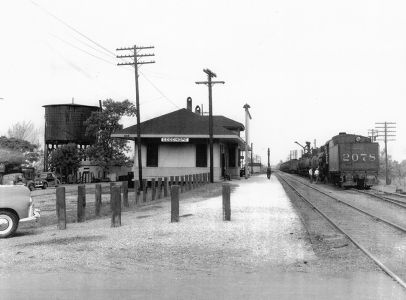 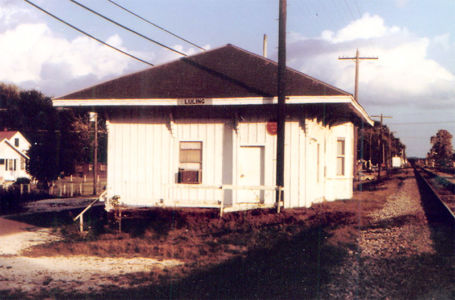 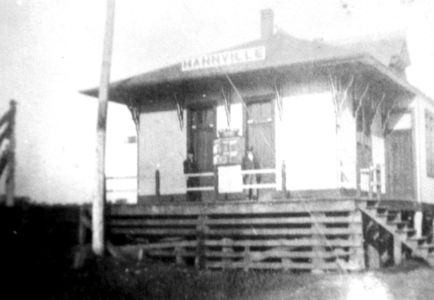 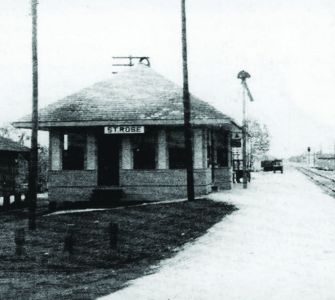 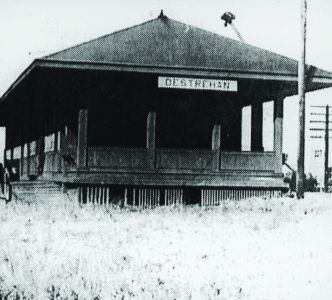 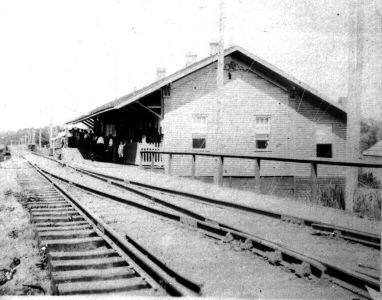 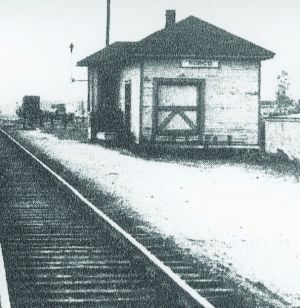 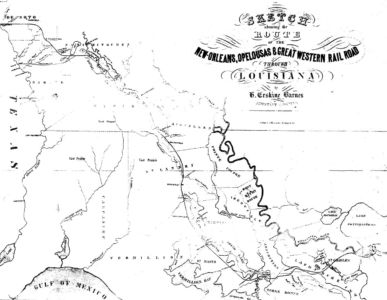 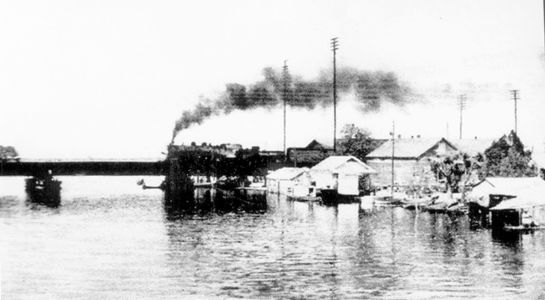