Throughout this period the home was the center and focus of life. A young man wishing “to call” on a young lady would send a friend to ask permission of her father. Couples were chaperoned and rarely left alone.

When a person died, it was customary for all the clocks in the house to be stopped, mirrors were covered, and black crepe hung on the front door. Black coffins were used for the elderly, gray or lavender preferred for the middle-aged, and the children were laid to rest in white. All wore black mourning clothes. As there were no funeral parlors at that time, the deceased were mourned and buried from their homes.

Superstitious cures such as aching joints being treated with ointments made of mashed lightning bugs, babies being given mud-dauber-nest tea to promote good health, and sassafras tea sipped in the spring to thin blood which had become thick over the winter were still being used. It was thought that having a haircut on Fridays would certainly cause an illness and that a person should burn onion peelings or carry a snip of verbena to prevent losing money.

Those in the city gave balls. The settlers in the country gave dances. Negro dances mostly continued as during slavery when some plantations had dance halls. Home and community singing was very popular. Song festivals were held. Some of the early Creole, work, and riverfront songs, and Negro spirituals became interwoven and a part of the German Coast heritage.

Throughout the 19th Century, the German Coast residents resisted change in order to preserve and protect their beloved culture and way of life. The floodgates opened after the Louisiana Purchase and Americans poured into the lower Mississippi Valley resulting in the beginning of a major assimilation of many diverse cultures. The German Coast struggled through establishing statehood, the War of 1812, the Civil War, and Reconstruction, continuing to hold fast to its traditions. The great “assimilation” resulted in a unique heritage as the different cultures blended into a rich melting pot. Italian farmers of the German Coast joined German farmers in bringing their surplus food to New Orleans markets continuing to feed the region. The exclusive influence of the Catholic Church was diluted as other denominations emerged. Most were not prepared for the major change and prosperity which would follow in the twentieth century. Some historians have called this period, “Old Louisiana.” 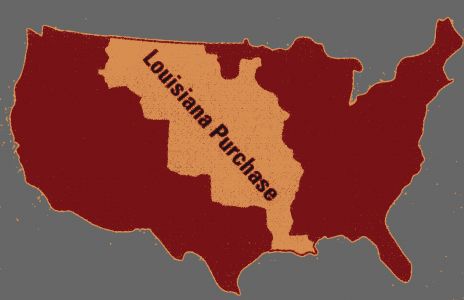 Louisiana Purchase Map. (Used with permission from the Department of Culture, Recreation and Tourism, State of Louisiana Bicentennial brochure.) 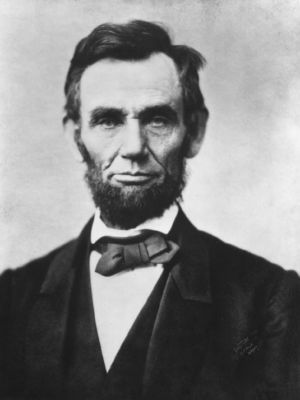 The Persistence of French Creole Culture in Louisiana
By Norman Marmillion