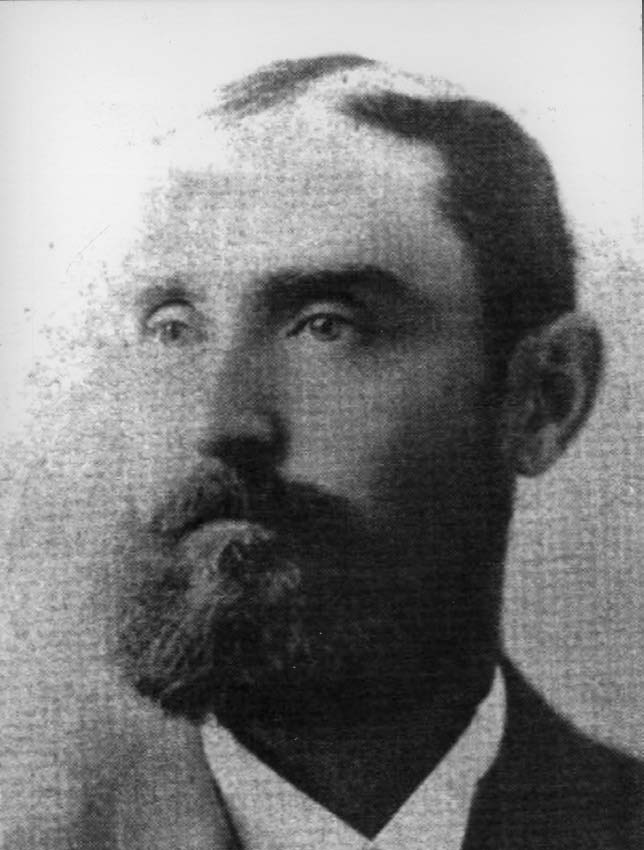 Sheriff Lewis Ory (1848–1903). One of the earliest unsettling events which took place in the beginning of the 20th Century was the untimely end to Sheriff Lewis Ory’s long years of service as sheriff. Ory and other peace officers were attempting to apprehend a known criminal when they were fired upon by a fugitive from Jefferson Parish. Sheriff Ory was hit in the temple and died at the scene. The Daily Picayune’s account of the event praised the sheriff for his bravery and declared that he was a well-known and respected man who would be missed by many in the law enforcement community.
His death is recorded as January 26, 1903.