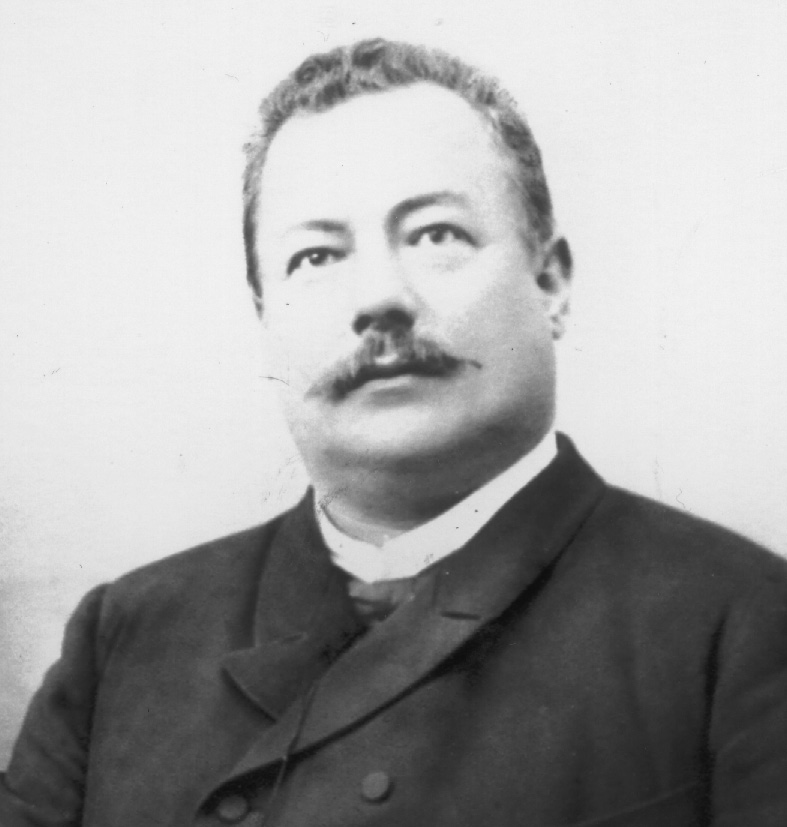 J. Hanno Deiler (1849–1909) was born in Bavaria, Germany, was educated and taught in German schools, and emigrated to the U.S. in 1872. He settled in New Orleans, becoming principal of a German school. He later was appointed a professor of German at the University of Louisiana (Tulane). His most notable work was published in 1909, The Settlement of the German Coast of Louisiana and the Creoles of German Descent, which uncovered historical information lost for almost two centuries. Deiler, a linguist, was able to determine that many descendants of the German Coast settlers were for the most part German and not French. He was interred in Greenwood Cemetery, New Orleans. Photo courtesy of the Historic New Orleans Collection