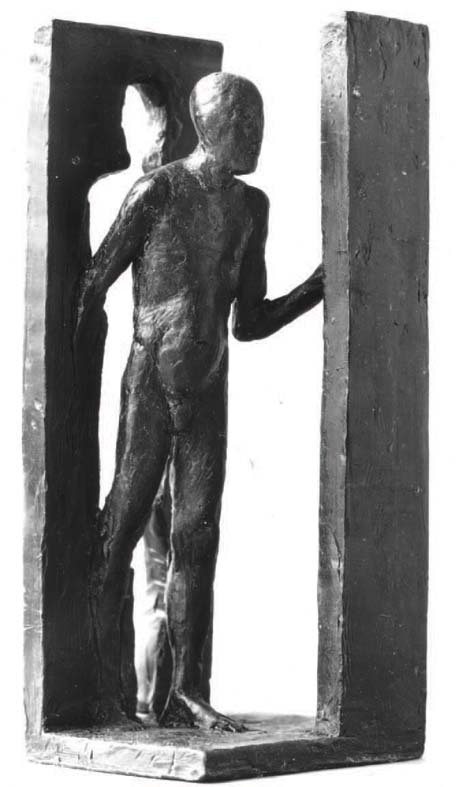 Immigration by Professor Waldemar Otto was commissioned by the Breman, West German government as a bicentennial gift to the people of St. Charles Parish in commemoration of the early German settlers. The sculpture, located in the courthouse lobby, was cast in Berlin, Germany, and represents a settler breaking with the past (leaving Germany) and going into the future (going to America). Wording on the base of the sculpture reads: “A project of the United States Bicentennial Celebration, 1776-1976, St. Charles Parish Bicentennial Committee, Exchange Visits with the German Port City of Breman, Germany.”