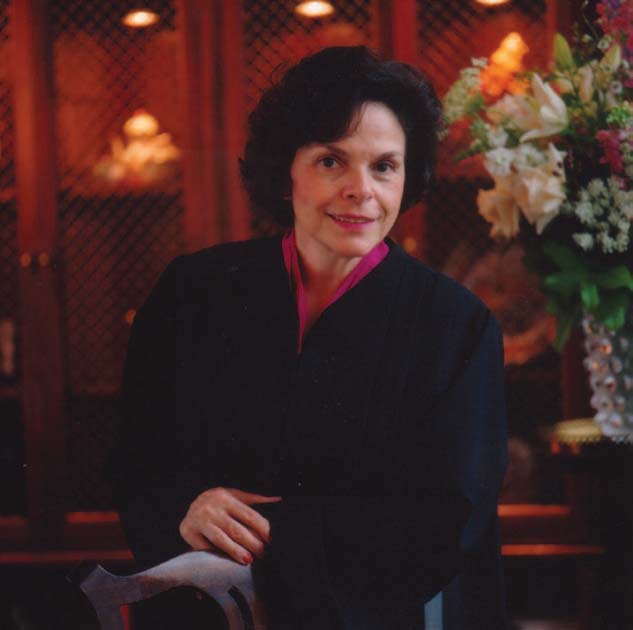 Judge Mary Ann Vial Lemmon serves on the United States District Court for the Eastern District of Louisiana since her appointment to that position by the president of the United States in 1996. Prior to that appointment, she served as a district judge in the Twenty-ninth Judicial District Court in St. Charles and St. John the Baptist parishes, the first woman to be elected judge in either of those parishes. Previously, she practiced law in Hahnville with her husband, Harry Lemmon and her father, James P. Vial. In 2005, she was chair of the National Conference of Federal Trial Judges and in 2007 was elected to the Hall of Fame of Women in Government. Judge Lemmon worked with school officials to establish a court school for behavior-disordered children on probation. She also spearheaded a Zero Tolerance Program to handle violent behaviors on school campuses. In an effort to comfort and advise domestic violence victims, she hired and trained a special court officer to work with these individuals. Judge Lemmon is the granddaughter of former Sheriff Leon C. Vial, Sr. (Photo by Timeless Images)