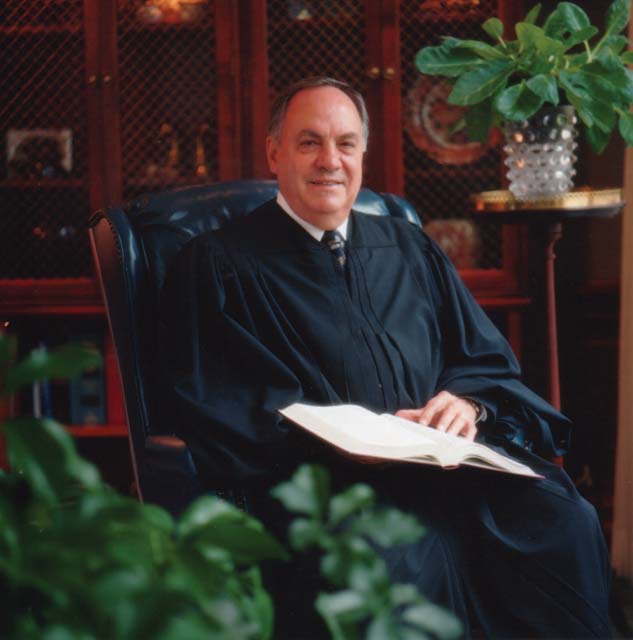 Justice Harry T. Lemmon served on the Louisiana Supreme Court from 1980 through 2002. He served on the court of appeals for the Fourth Circuit from 1970 to 1980. Prior to becoming a judge, he practiced law in Hahnville with his father-in-law, James P. Vial. He grew up in Morgan City, Louisiana, the son of Gertrude Blum and Earl Lemmon, both teachers. He served as education chair of the National Conference of Appellate Judges for ten years. In 2002, he was selected Outstanding Jurist by the Louisiana Bar Foundation. (Photo by Timeless Images)