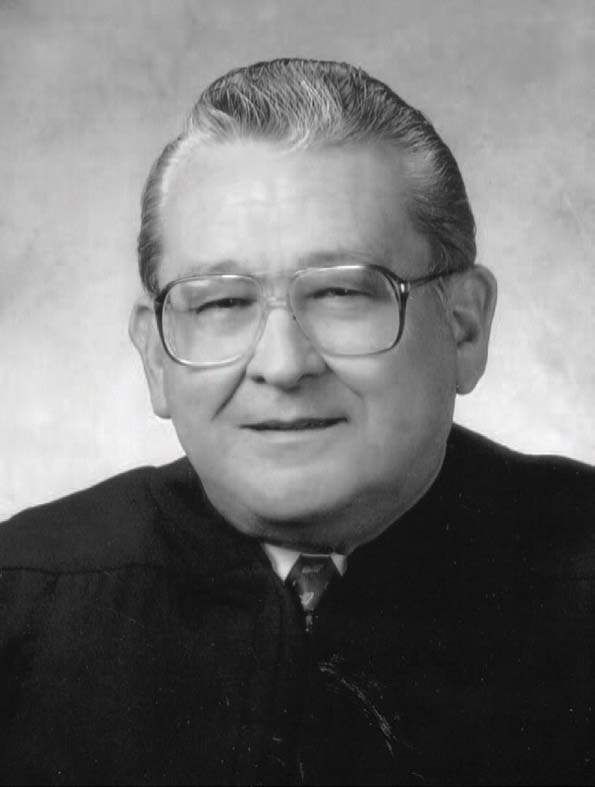 Edward A. Dufresne, Jr., “Father of the St. Charles Parish Home Rule Charter,” attorney since 1963, and chairman of the Home Rule Charter Commission, was instrumental in drafting the first parish constitution. He worked tirelessly for its passage and assisted parish officials for years with implementation of the provisions. Dufresne was elected unopposed to the offices of clerk of court, Twenty-ninth Judicial District judge, and appellate judge of the Fifth Circuit Court of Appeal for the Third District, serving as chief judge since 2001. Judge Dufresne has been appointed numerous times to sit on the Louisiana Supreme Court and has served continuously for over 45 years as an elected official of the parish.