In 1983, Good Hope Refinery bought out the residential and commercial property of the town of Good Hope in order to expand its operations. The once so-called “Wonder Town” of the 1920s ceased to be a town at all on September 5, 2000, with the passage of parish legislation establishing town boundaries. It is now within the boundary of the town of Norco. The refinery eventually closed and a series of companies purchased the site over the years. In 2003, the refinery and property were acquired by Valero, a Fortune 500 diversified energy corporation, and was renamed Valero St. Charles Refinery. The far-reaching resources of the parent company have allowed it to become a major part of the industrial community of St. Charles. 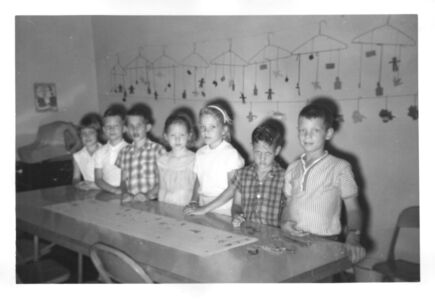 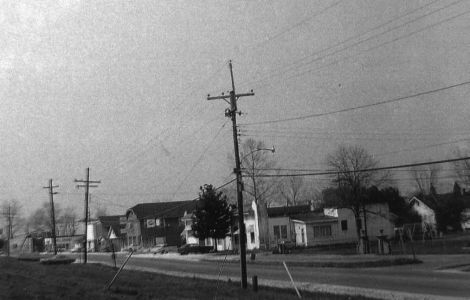 A view of Wonder Town, Good Hope, before the buyout.