Settlers on the Prospect Plantation raised cotton and rice until the advent of General American Tank Terminal, which almost overnight transformed the area with the world’s largest petroleum tank terminal. By March 1931, newspapers trumpeted “The Wonder Town of Good Hope.” In little more than 50 years, it was all over.

Good Hope Plantation, which was not in Good Hope, but upriver in present-day Norco, was one of several owned by Leon Sarpy, originally from Tennessee, who fought at the Battle of Shiloh during the Civil War. He bought his first property in St. Charles Parish in 1869 and, in time, owned Prospect, Good Hope and Sarpy Plantations. 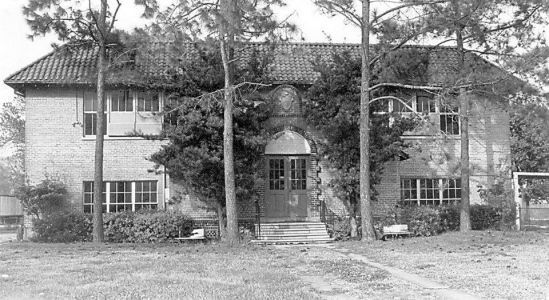 Good Hope Elementary School, built in 1930, served the community for 50 years, and remains on River Road as a memorial to the vanished town. Photo courtesy of St. John Parish Library 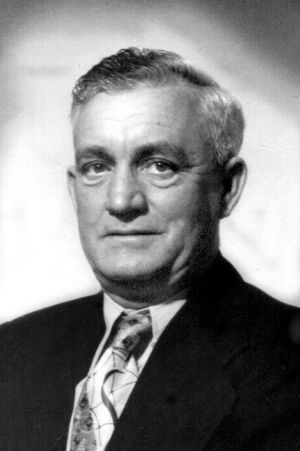 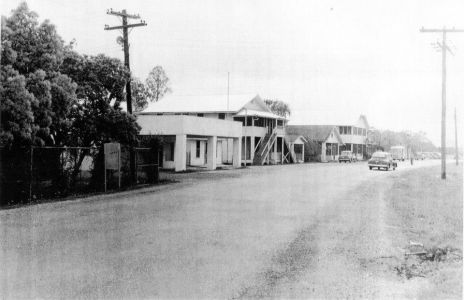 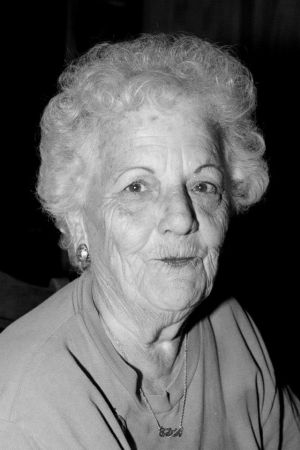 Prospect Street is the approximate site of Prospect Plantation, built in 1815, and was taken down in the 1920s. In the same year Sarpy bought the plantation, the Good Hope Baptist Church was established in 1869. The church replaced its building in 1881 after a levee setback and built its present church in 1930.

The Island Refinery first located in the Good Hope area continued to grow to such a point that the Good Hope Post Office was opened Dec. 28, 1922.

In June 1925, the General American Tank Terminal located on a 77-acre site. On Feb. 4, 1930, Hugo Epstein and Robert L. Crager, representing Good Hope Realty Inc., and Jessie Crews of General American, requested a location of a school at Good Hope. Epstein offered to donate half of the required property and contribute $250 towards the effort. Crews offered a petition.

The Good Hope Elementary School opened in 1931 and eventually became Good Hope Primary before it consolidated with Norco Elementary in 1979.

By the time of School Board member Flavin Keller’s death in 1943, the population had begun to shift from Montz towards Norco and Good Hope. Good Hope, in its heyday of the 1930s and 1940s, included a modern hotel with a patio built along French and Spanish lines, a bank and a railway station, along with several small businesses (including a newspaper, the Good Hope News, 1929-1930).

Up and down the homey streets were the Little Hope Café, Anthony Migliore’s grocery, Henry Saizan’s grocery, Felix Bourgeois’ meet market, Marie Naquin’s Restaurant, Borrus Clothing and Ray Hebert’s butcher shop. What had survived as Frenchy and Delores’ Restaurant once housed the Good Hope State Bank (which merged with the St. Charles Bank and Trust in June 1932), then Hall’s Pharmacy.

During World War II, the war industry effort contributed to Good Hope’s growth with the Coastwise Petroleum Company and the Wesco paint company. More houses came in, with a central park lined with oak trees. Cement sidewalks drew roller-skating children, and everyone knew everyone.

However by 1971, the world of Good Hope began to fade with the coming of Good Hope Refinery and the still-vilified Jack Stanley, the refinery’s owner. During the 1970s, the refinery grew and began buying up first a few houses, then blocks, then entire streets. The plant itself fell victim to a seemingly endless series of fires and explosions. Evacuations were almost monthly hardships.

Finally, Good Hope Refinery shut down in 1983, climaxing weeks of layoffs of hundreds of employees. TransAmerican Refining relaunched the plant in 1987, and Orion Refining assumed ownership early in 1999. However, it’s far too late for the town of Good Hope. Only one house remains on Prospect Avenue, that of Charles Andrews, 90, of LaPlace, who bought the house in 1932 for himself and his new bride for $2,000. And he’s not selling.

Edith Matherne Tarullo Trosclair has a wealth of fond memories of old Good Hope. “You can search the world over; you will never find another Good Hope,” she commented.

As a child, Edith Matherne could often be located on the street because she was always singing. She recently visited a 92-year-old friend who was blind but who instantly recognized her when she began singing.

Trosclair, 72 at the time of this publication, was the daughter of Jules “Shorty” Matherne from St. James and Idee Granier Matherne of Vacherie. The couple came to Good Hope in 1920 in search of better times after work slowed down at the Pikes Peak Plantation sawmill at Lagan.

“We had the best time in Good Hope,” she recalled. “Everybody cared about everybody.”

Her childhood memories include a train wreck at the Island Refinery, where a load of tar dumped on the ground. For a long time afterward, she and other children would slice off a piece of tar and chew it like bubble gum. “We had the whitest teeth!”

However, Edith can still recall hard times in the Depression, when her father’s job was cut back to three days a week and her mother sometimes cried, worried about the family’s future.

However, people cared about each other, especially for the children.

“Every kid in Good Hope had a bunch of mothers and grandmothers, “ she remembered. “If I was hungry, I could stop at any house and sit at the table.”

Of course, at that time, there were about 350 residents in Good Hope, and about 15 Matherne children.

She also recalls that her father would regularly get up at 3 a.m. to pick up the fallen magnolia leaves in his yard before going to work and had a passion for listening to radio. “You really listened to Inner Sanctum!” He also served as chief of the East Bank’s first volunteer fire department for a time.

Young Edith started working at Marie’s Restaurant when she was 15. She met Frank Tarullo and married when she was 16. “People grew up faster because we were around grownups.”

The young couple married in the midst of Would War II. Her husband was soon called up, and she wrote letters almost constantly while living with her parents, the beginning of their 28-year marriage.

In time, the coupled had their own children. Jules John Tarullo is now with the 29th Judicial District Attorney’s Office after working many years with the sheriff’s office.

The family endured the Depression, World War II and even Hurricane Betsy, but it was Jack Stanley who ended Good Hope. “It took somebody like Jack Stanley to ruin everything.”

However, the memories remain for Edith Trosclair.

“The kids today will never have my memories.”

She enjoys her autumn years and says her health hasn’t been adversely affected by years of living next to Good Hope Refinery.