The site of Hahnville was once an Indian village known as Quinnitassa. In 1682, after an arduous journey, Lasalle reached what is now known as St. Charles Parish.

Settlers, especially the German colonists at Karlstein upriver, spread along the riverside. Many local names represented decendents of those first European settlers, including Tregre, Oubre, Schexnaydre, Haydel, Triche and LaBranche. 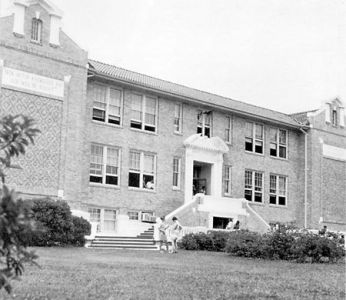 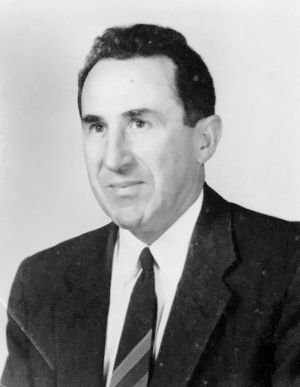 Eual J. “Teeny” Landry, Sr., teacher and principal at Hahnville High School, was recognized as an innovator who produced positive results and advancements in education during his 45 years of service. His use of motion pictures as teaching tools was considered progressive and ahead of its time. He served in the military in World War II, was elected parish delegate for the 1974 Louisiana Constitutional Convention, appointed a member of the 1976 Home Rule Charter Commission, and appointed a member of the St. Charles Parish Police Jury for several years. Eual J. Landry, Sr. Middle School in Hahnville was named to honor his achievements. 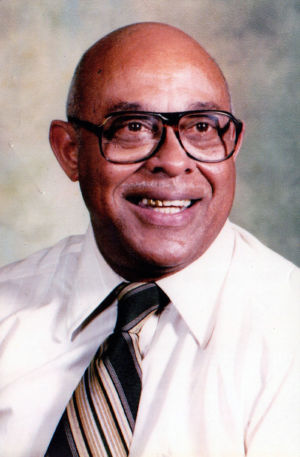 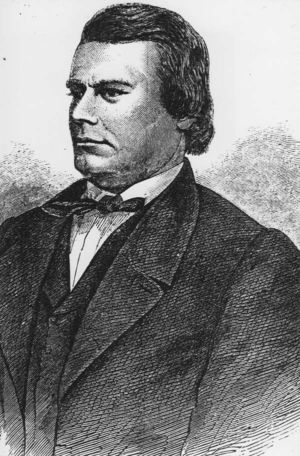 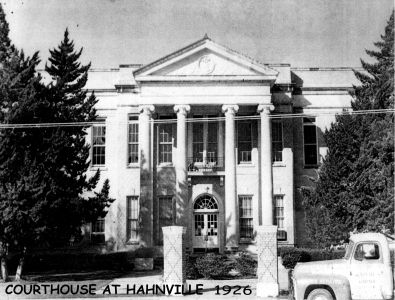 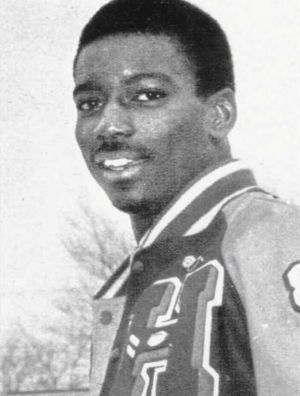 Don Raymond, an outstanding student athlete, transferred to Hahnville High School from Carver High in the ninth grade through the “freedom of choice” option. He lettered in four sports and was on the 1968 Class AA football team. His life was cut tragically short due to injuries received in a traffic collision on the River Road in Hahnville. Out of respect for his achievements as an individual, a student, and an athlete, each year the Don Raymond Track and Field Relays are held at Hahnville High School in his honor. 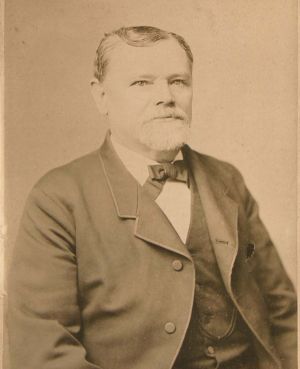 When the first courthouse was established in 1804, a community known simply as “St. Charles Courthouse” grew up around it. The second courthouse was built in 1826, and that building was remodeled and expanded in 1926. However, in 1976 the historic structure was razed to make way for the present courthouse. In the lobby is a scale model of the old courthouse, constructed and donated to the parish by then-court bailiff Lt. Lawrence Dasch.

In Feb.1872, civil engineer Thomas Sharpe laid out a village around the courthouse and named it Flaggville, for Othelle J. Flagg, a district judge and one-time elector for the Prohibition Party.

At the same time, Hahn laid out the streets of Hahnville on his sugar plantation just upriver from Flaggville, including stores, streets, a dance hall and an upgraded levee. It was separated from Flaggville by Home Place Plantation. Flaggville, however, never caught on as a name. In time, the entire area became commonly accepted as Hahnville.

Hahn was born in Bavaria, Germany, on Nov. 24, 1830. The family moved to America after his father’s death and settled in New Orleans around 1840. He earned his law degree in 1851 from the University of Louisiana (later Tulane) and became a notary public in 1854. At age 22, he began serving on the Orleans Parish School Board, at one time as its president.

He opposed succession from the Union, but secession came. He remained in New Orleans as Union forces arrived in 1862. Accepting the Union victory, he was elected to Congress representing “Union” Louisiana.

A vigorous opponent of slavery, he made anti-slavery speeches everywhere from Haiti to the halls of Congress. In 1864 he became owner and editor of the New Orleans True Delta.

In 1865, in the waning days of the war, Hahn resigned to take a seat in the U.S. Senate but was not admitted by the post-war Congress. In 1867 he took over management of the New Orleans Daily Republican, a job he held through 1871. At that point he retired to the sugar plantation he owned in St. Charles Parish.

Hahn was elected as a judge in the 26th Judicial District in November 1879, including Jefferson, St. Charles and St. John the Baptist parishes, and re-elected in 1884. In November 1885, he won election to Congress but died in Washington, D.C. on March 15, 1886.

Another area historic figure was Lt. Gen. Richard Taylor, whose Fashion Plantation was destroyed in 1862 by Union troops. Following the war, he wrote “Destruction and Reconstruction,” a history of the conflict.

Charlie Oubre Jr., 69 at the time of this writing, says with intermarriage he grew up “related to 90 percent of Hahnville.” His mother, Felicie, was a Keller. His father’s mother was a Madere. His wife, Carol, was a Troxler, and his mother-in-law, Beatrice, was a Triche who once ran the St. Charles Herald.

“When I was a teenager I knew everyone in Hahnville by name,” Oubre said.

He remembered as a young boy playing baseball in vacant fields, swimming (against his parents’ wishes) in the river, fishing and robbing watermelon fields.

“We used to get a watermelon out of the field, put it in a ditch of water for an hour to cool it off, and then eat it,” he said.

There were several small country stores throughout Hahnville, including those of his grandfather, Ulysses Keller, and his uncle, Alvin Keller.

“People used to come sit on the store’s porch and play cards and talk,” Oubre said. “Politics was a favorite topic of conversation on those country store porches, and politics was always punctuated by parades and rallies. You’d better believe everybody voted.”

Ticket-politics were the thing, and political controversy was on everyone’s lips.

“If you gave a Madere a job, that took care of the Maderes,” he said.

He graduated in 1947, served on Gen. Douglas MacArthur’s headquarters staff in Korea and played semi-pro baseball. Oubre worked for Shell, then the St. Charles Sheriff’s Office, where he was chief criminal deputy from 1968 until 1972. He was the parish first judicial administrator until 1978 and then elected to Clerk of Court.