LaBranche Plantation was established in 1765 on the site of present-day Esperanza by descendants of Johan Zweig who is listed in the 1724 census. Esperanza Plantation is presently owned by the family of the late Judge Edward A. Dufresne and is the oldest, continuously operating plantation site in the parish.

Jean Baptist LaBranche was a wealthy sugar planter in the first quarter of the 19th Century residing in New Orleans and owning plantations on the German Coast. Land records in St. Charles and St. John confirm family stories handed down for generations that most LaBranche plantations and land were lost after the Civil War to carpetbaggers. Jean Baptist was about sixty years old when he was killed in a duel in 1837. (LaBranche Family History and Genealogy, Marie LaBranche 2001) 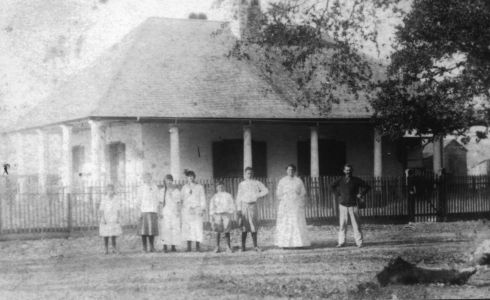