St. Charles Parish Patriot – One Among Many

The following includes information, documents, and images from a display previously housed in the lobby of the St. Charles Parish Courthouse in Hahnville. 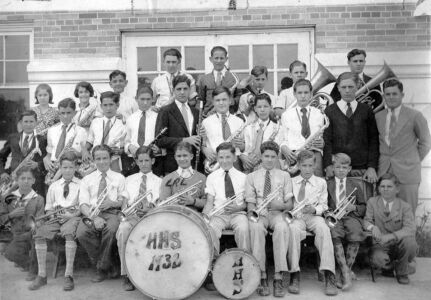 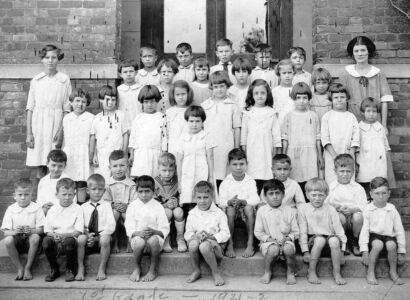 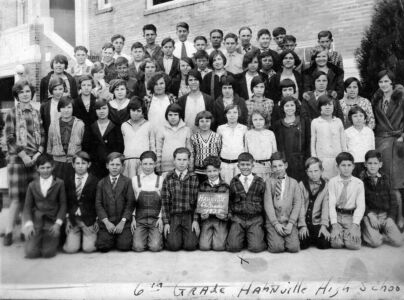 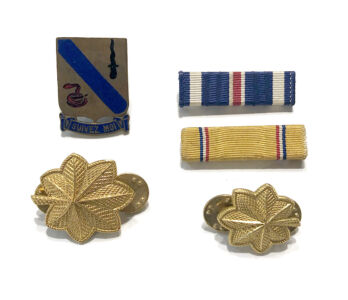 Please note this page is under construction.