History indicates that as early as 1872, Governor Hahn “laid out” a library for the parish seat of Hahnville. There is no evidence to indicate this library ever materialized, but the seed for the need of such a facility had been planted. The idea would not come to fruition until much later.

In the 1940s, citizens in the community began writing letters of inquiry to the Louisiana State Library. Finally, their persistence paid off. According to an article in the St. Charles Herald, the state library agreed to establish a “demonstration library” in Hahnville to help the parish start a permanent system. In April 1955, Mrs. Charlotte Gaylord was appointed librarian of the St. Charles Parish demonstration library. At long last Governor Hahn’s idea had materialized. The “demonstration library” concept was replaced with a permanent library system to operate with the passage of a tax in April 1956.

On Aug. 7, 1955, library branches were opened in Norco and Hahnville. The system soon acquired a bookmobile, which traveled to small isolated communities and neighborhoods. It bore the name “Louisiana State Library” but soon would be replaced with two vehicles, which were the property of the St. Charles system. Since 2006, the system has owned one modern bookmobile, which serves both sides of the river. Although the bookmobile no longer visits schools, library services are taken to nursery schools, nursing homes, senior citizens centers, and private homes upon request.

In the 1970s, with voter approval of a parish bond issue, two parcels of land were purchased and two
new regional libraries were constructed. The West Regional Library resources include a nationally recognized planetarium, the Louisiana Room, which houses a portion of parish archived records, and the system’s administrative offices. Both East and West Regional Libraries have audio-visual equipment as well as Internet access through computer workstations.

Celebrating its 50th anniversary in 2005, the library system continue to provide services needed to enrich, enhance, and educate not only the students of the area but all citizens of St. Charles Parish.

In 2006, the library system operated from five locations including the two regional libraries, which opened in the 1970s. A new East Regional Library was constructed in Destrehan in 2009 and opened in 2010. 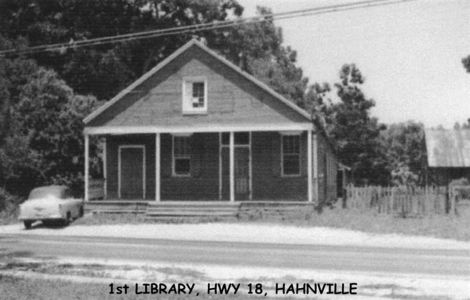 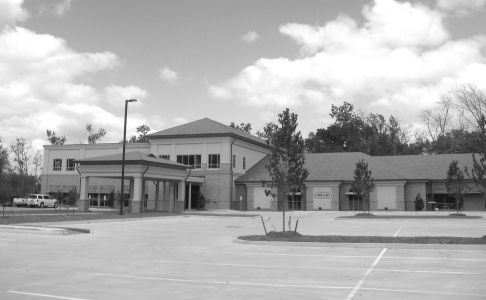 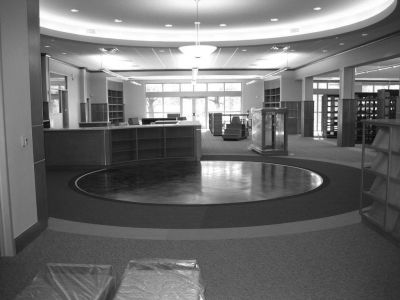 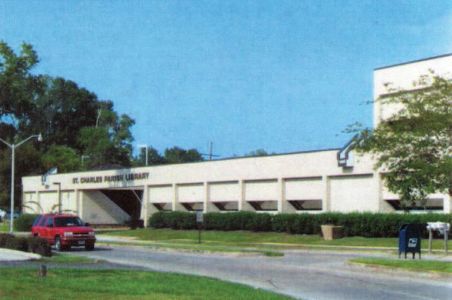 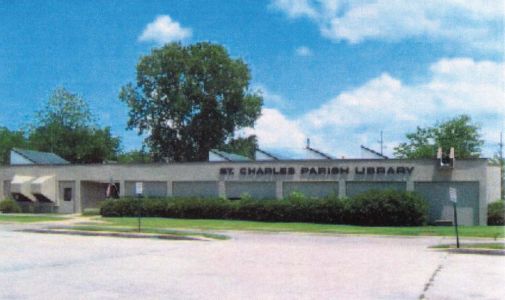 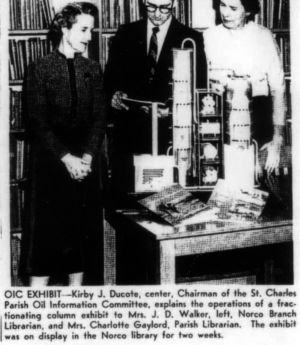 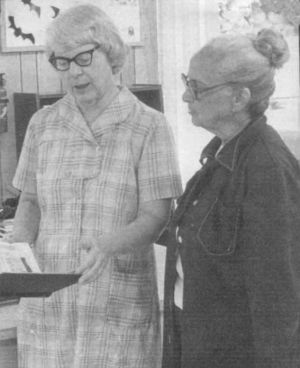 Margaret L. Herman, right, started the first lending library in Hahnville, opening her own home for this purpose in 1949. She is pictured in this photo with Parish Librarian Mrs. Greeson. 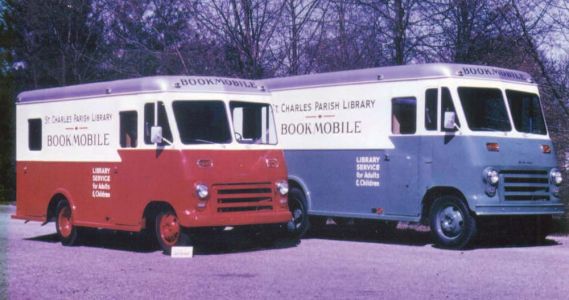