Despite its current appearance of a sleepy little village strung along River Road, Montz was once one of the two bustling towns on the East Bank of St. Charles Parish, the other being St. Rose.

It had a post office, train station, several grocery stores and garage (run by Elyzee Dufresne). Today, the town is hardly a shadow of itself.

“The Corps of Engineers really helped destroy Montz, between the Spillway construction and the levee setback in 1973 that displaced 44 families,” Coleen Perilloux Landry said. 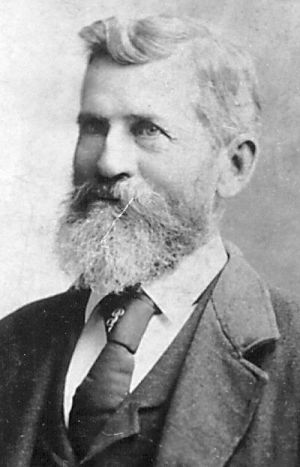 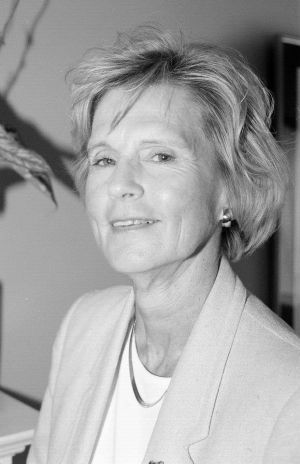 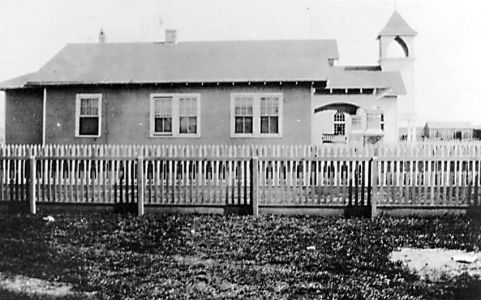 Side view of St. Isadore the Farmer Chapel (1924-1965), originally a mission of St. Charles Borromeo, later came under the supervision of St. Joan of Arc and finally Sacred Heart of Jesus in Norco before its destruction by Hurricane Betsy. Photos courtesy of St. John Parish Library 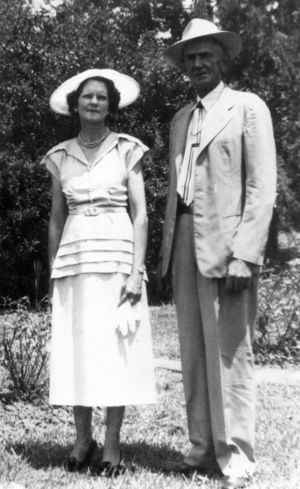 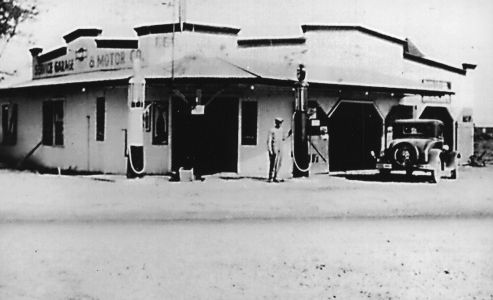 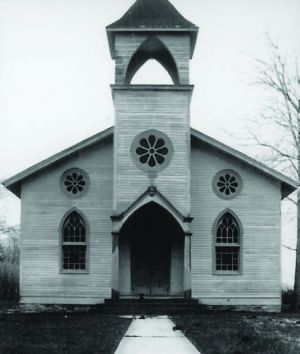 St. Isidore “The Farmer” Catholic Chapel in Montz, 1924. It was destroyed by Hurricane Betsy in 1964.

Landry, youngest child of Zephirin and Vivian Cambre Perilloux, remembers when Montz was a heaven on earth for a little girl.

“Pure innocence, “ she recalled. “Fields to roam and river batture to play in.”

However, Montz has had more than its share of tragedy and misfortune. Nov. 11, 1912 saw one of the largest train wrecks in U.S. history, when an excursion train left New Orleans at 11:30 a.m. headed for Woodville, Miss., in a heavy winter fog.

However, for reasons unknown, the freight train didn’t stop and slammed into the excursion train, nearly slicing it in two. Fourteen people died at the scene and one later from his injuries. Doctors came from LaPlace and New Orleans.

Montz had its origins from early German settlers whose families still thrive here. The name of Montz is a transmutation of the original “Manz.”

Land transactions here date back to the 1760s, and early villages in the area included Virginia Town, Coffee Town and Keller Town. Many of the black residents came to the area after the Civil War through the Son’s of Levi Benevolent Association, founded by Achille Hawkins, a free man of color, through Good Hope Baptist Church.

The Montz post office opened Jan. 11, 1905, when the population was estimated at 500 people. The fist postmaster was Louis Duhe. It closed May 31, 1927, and the mail was forwarded to LaPlace, from where the residents still get mail.

Education took a firm hold in the community, led by the Keller family, who provided land for the Keller Consolidated School. Three generations of Kellers served on the St. Charles Parish School Board, including Ozeme, Flavin and Eddie. Flavin Keller’s school busses, called “transfers” in those early days, transported children all along the East Bank. Landry recalled the Keller family – “all very educated and all very skilled people who really believed in education.”

Keller’s buses were more like trucks, with a bench along each side, the students facing across the center. With the often-muddy roads, the boys were often recruited to push the bus out of boggy holes.

Perilloux Plantation, built in the 1820, was acquired by her grandfather, Felix Perilloux, who had a cooperage (barrel-making) business and was a former St. John the Baptist Parish police juror. In time, Perilloux Landing in Montz included two adjoining plantations and a small grocery.

Coleen Perilloux Landry is now a colonel in charge of community relations and crime prevention for the Jefferson Parish Sheriff’s Office. She traces her ancestry to a Perilloux, her great-great-great-grandfather, who came from France to fight in the French and Indian War and married in 1753 in St. Charles Parish.

Landry’s parents met at a party held at Perilloux Plantation. Her mother was born in Lions and lived in Sunnyside Plantation where DuPont is now. Together, they had eight children: Shirley Bassier, Anna Belle Fourroux, Daisy, Charles, Reed, Emmett and Sheldon Perilloux and Coleen Landry.

Students from Montz, Sellers and New Sarpy attended the Keller Consolidated School until 1920, when the school changed names to the Montz School. Landry’s mother was president of the Montz School PTA for 15 years.

In 1927, when the Great Flood struck, the levee was moved back and Landry’s grandmother donated the land for the new school site. In 1930, a new Montz school arose, a brick school with two classrooms and first through third grades. The principal of the Montz School was Marie Cotten, who taught from the 1920s thought 1942, when she returned to her home in Baton Rouge. Cotten was replaced at the school by Edith Trosclair, who continued until the school closed in the mid-1940s.

Coleen Landry still fondly remembers Cotton, one of the top influences of her life, along with Sister Mary Joseph at St. Charles Borromeo.

The Great Flood of 1927 ripped a hole in the levee between Montz and LaPlace, in the area still known as The Crevasse. The Bonnet Carre Spillway construction which followed, while necessary to safeguard New Orleans and other downriver communities, devastated Montz. The plantations of the Kugler, Delhommer and Roussell families were all taken by the Spillway construction, which began in 1929 and finished in 1931, with President Franklin Roosevelt attending the dedication. Guide levees were completed in 1932.

In 1936, the school board requested that a road be built through the spillway for Montz students to attend Destrehan High School and St. Charles Borromeo School to avoid traveling on Airline Highway. At that time, the CC Road, built by the Civil Conservation Corps squad near McReine Road, was the only direct access to Airline from Montz, as Evangeline Road extended from River Road to a dead end, only 12 houses along.

Her father was a St. Charles Parish deputy for 27 years, a state trooper and a bodyguard for Huey P. Long. He later worked at GATX in Good Hope before retiring to his plantation. “He was always very involved in politics,” she said. “I grew up with the ins and outs of politics.”

During the war, her father was an air raid warden, and her mother volunteered for the American Red Cross and was also the light keeper for the kerosene lookout light on the nearby point.

Coleen met Elgin Landry in of Reserve while her bothers were attending LSU. “I had to go all the way to LSU to meet someone from Reserve,” Landry said. He is now retired from the National Weather Bureau. They have four children and one grandchild.

Louisiana Power and Light built its Little Gypsy power plant in 1960, adding more units in 1965 and 1969. Electricity had first come to Montz when Landry was in second grade. Telephones came in 1953, when she was away at LSU. Landry’s career took her to six years with Jefferson Parish sheriff Al Cronvich and 20 years so far with her college friend, Sheriff Harry Lee, including running his first campaign in 1979.

Zephirin Perilloux suffered one more tragedy late in life – the encroachment of the Mississippi River. In 1973 the Corps pushed 44 families out and sliced most of front of Perilloux’s property. The elderly couple was given three days to move out of their 1820 plantation house into a smaller house in the rear.

“He died in 1977 at the age of 85,” Landry recalled. “I really think he died of a broken heart.” Her mother followed in 1985 at the age of 91. However, Zephirin Perilloux’s name will live on, as the firehouse on his plantation site now bears his name.

By arrangement with Landry, the Montz firehouse permanently displays Perilloux’s photograph and flies not only the American flag, but also the French Fleur-di-lis in his memory.