The tiny community of Sellers predates Norco on the site of the old Sellers – or Diamond Plantation – which adjoined Myrtleland.

If any place deserved to be haunted, it was the old Trepagnier, or Myrtleland house, for in 1811, the largest slave uprising in North American history was launched at Woodland Plantation in present-day LaPlace, and swept downriver, intended for New Orleans.

Along the way, Jean Francois Trepagnier refused to abandon his home and was murdered and chopped to pieces. The family, in time, abandoned the home, and it was razed in 1957. His named is recalled in Bayou Trepagnier, which was once an important trade route for upriver farmers returning from the markets of New Orleans. 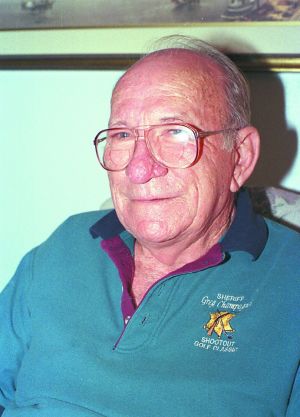 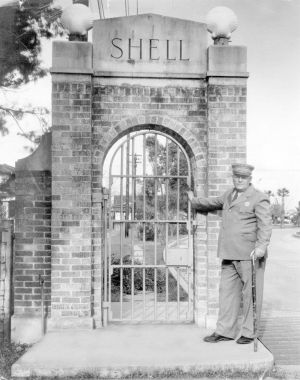 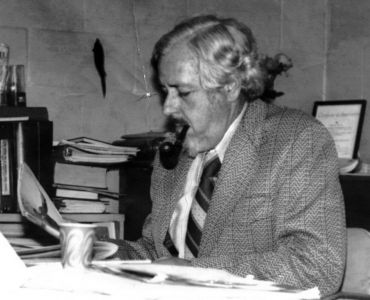 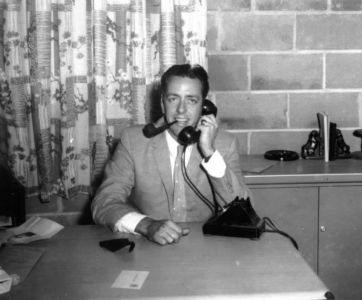 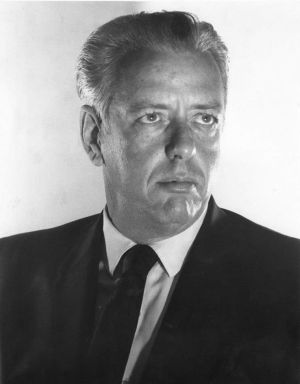 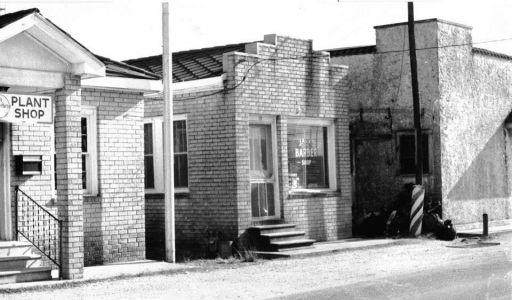 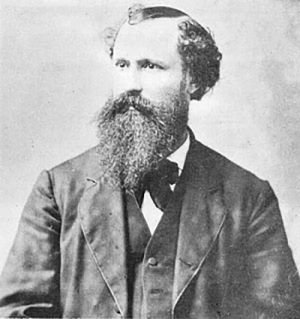 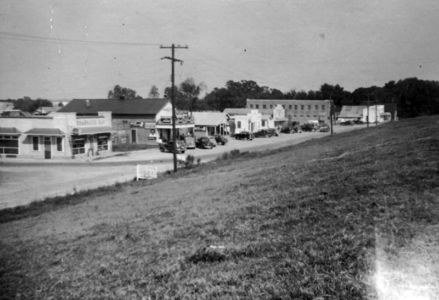 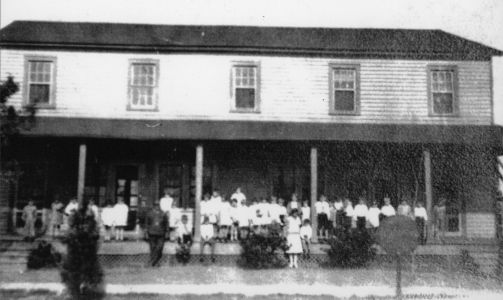 The schoolhouse at Shell in Norco. 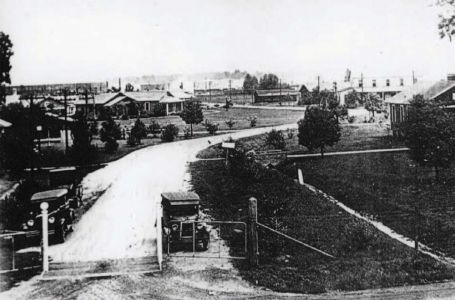 An early view of Shell Petroleum.

The village of Sellers took its name from “Colonel” Thomas Sellers, who has the distinction of founding not one, but two communities in St. Charles Parish.

Born in St. Tammany Parish in 1846, he worked as a youth on the antebellum riverboats, where one of his friends found fame on his own – Samuel Clemens, also known as Mark Twain.

With the War Between the States, the river commerce dried up and he soon joined Ogden’s Regiment of Louisiana. He was discharged as a private but, through affiliation with Twain’s “Colonel Mulberry” character, was always known as “Colonel.”

The Sellers Post Office opened Dec. 15, 1894 and remained until Nov. 14, 1930, when the Norco Post office opened with Lille Vaughn was postmistress.

The New Orleans Refining Company bought 460 acres of land located between Sellers and the old Good Hope sugar plantation for a price of $21,000. It was a shrewd investment, as the site became one of the largest oil products refineries in America, but it began as an asphalt plant until 1920, when refinery units began operating.

In 1925, postmistress Lillie Schexnaydre, later Vaughn, and Charles Melancon, manager of the refinery, took the company’s acronym and formed the name Norco.

In 1928, Shell took over the facility and Norco’s boom began. The village began being officially designated Norco in 1934 by the Post Office. Rodney Cambre, whose 1930 birth certificate clearly states “Sellers,” remembers most of those boom days.

“It was a whole different lifestyle then,” Cambre said. “It was almost like a little frontier town. It was very primitive when I was a kid.”

He made use of those languages during Prohibition when he would befriend foreign seamen, pretending to be a fellow countryman, and buy liquor from them to bootleg around town.

In the 1930s, most of the country was in the midst of the Great Depression. One wouldn’t have noticed it around Norco.

“Everybody was occupied,” Cambre said, what with the construction of the Bonnet Carre Spillway, a 7,000-foot-wide flood control system monitored and operated by the U.S. Army Corps of Engineers. Construction began in 1929 and was completed in 1932, with President Franklin Roosevelt attending the dedication.

Lost in the construction of the Spillway, however, were the sites of Oxley, later Roseland Plantation, Hermitage and Delhommer. After the Civil War, freed slaves lived in the area. The Hermitage was owned by Judge Pierre Rost, who also owned Destrehan Plantation.

Airline Highway, originally a two-lane highway and now designated as U.S. Highway 61, was authorized by then Gov. Huey Long in the early 1930s as an alternate to River Road between New Orleans and Baton Rouge.

However, in Cambre’s youth, all this bustle was excitement and thrills for the boy. “People didn’t travel much by automobile,” he said. “When my brother and I head a car coming, we’d run to see it.”

“My daddy (Maurice J. Cambre) ran a meat market on Norco Street. It was the center of gossip in town.

Maurice Cambre found a bit of prosperity with selling meat from a truck to the large Civilian Conservation Corps camp in Montz which was engaged in building the present C.C. Road and Prescott Road. He later worked for Shell.

“It was comical,” Cambre said. “People would let their cows out, they’d graze on the levee, then come back in the evening and wait at the right gate.”

Cambre also remembered the big Shell Plant Days, held in early summer each year for employees and their families. It included baseball games, free beer for the men and doughnuts and sandwiches with pink lemonade for the children.

“Shell always prided themselves on having a good baseball team,” Cambre said, and added they were ranked in the semi-pro league.

The Royal Theater likewise stood near the Shell Main Gate on River Road. Built in the early 1940s, its first feature was “Sunday Dinner for a Soldier,” which Cambre remembered clearly. The theatre was razed in the1970s after years of vacancy.

Shell Chemical opened its “West Side” plant at Diamond Subdivision in 1955, taking down the old Diamond Plantation house, former home of Colonel Sellers. Nearby was Bethune High School, opened at the same time in 1952 as Carver High School in Hahnville, for the segregated education of African American children, named for Mary McCloud Bethune, a prominent educator. It endured to the desegregation of the high schools in 1967. Today, only a few slabs remain of Bethune High School.

Claytonia was built by Dr. John Earle Clayton, originally the company doctor for the Lyons Lumber Company in Garyville. After the 1928 fire which nearly wiped out Garyville, he moved to the Sellers in 1932, established a medical practice, and built his two-story mansion on the north side of Airline Highway. In 1965, Hurricane Betsy destroyed it. Clayton himself served as parish coroner for 25 years before his retirement in 1968.

The catalytic cracker unit explosion on May 5, 1988 rocked the town of Norco, and many tales are told of doors blasted into houses and scores of injuries across town. After the massive rebuilding effort, Norco survives and even thrives. New houses and businesses continue to be built, and the partnership of town and industry endures.