Sugar cane production has been a constant presence in the parish since the 1700s. Although it continues on a limited basis in 2010, some of the prime land originally used for sugar cane crops became the site of homes, businesses, and industries in later centuries.

One such property was the Waterford Sugar Cooperative, which was located on land first owned by Karl Darensbourg who served as the first German Coast commandant. The land changed hands several times. In 1897, Richard A. Miliken, a native of Ireland, purchased the land and called it Waterford after his hometown. The Waterford Company was liquidated in 1950.

Louisiana Power and Light purchased the property in the 1970s and it is currently the site of two electrical generating plants and a nuclear power, steam electric generating plant. Commercial operation of the plant commenced at 12:01 a.m. on September 24, 1985. Its opening was heralded as “one of the most significant boons to the parish treasury” of that time. Not without controversy, the “nuclear element” of the project caused some concern to the citizenry. Company employees went out into the community early in the process to meet and inform the residents about nuclear energy to lessen their concerns.

The Waterford Plantation bell is on display in front of the administrative offices of Entergy in Taft. 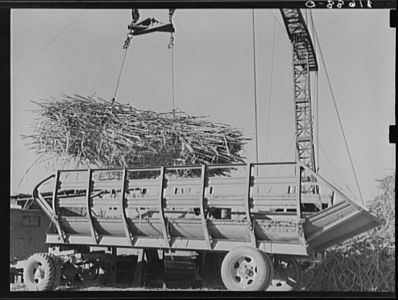 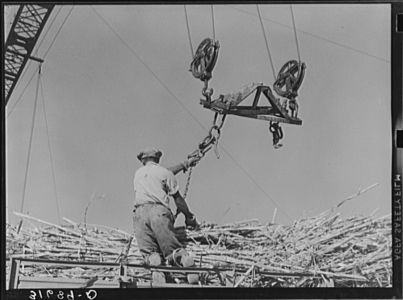 Life on Waterford Plantation from SCPhistory.org on Vimeo.