Around 1730 BC a great culture, named for the famous Poverty Point settlement in northeastern Louisiana, flourished. It was probably people from this culture that first entered into what is now St. Charles Parish. The first residents of the parish were most likely the people of the Tchefuncte culture (ca 600 BC to AD 200). The remains of a village from this culture are located about halfway between LaPlace and Manchac. These people built temporary circular shelters covered with palmetto or grass, and consumed large numbers of brackish water clams and oysters that resulted in huge mounds of shell that can still be seen today in St. Charles Parish in the Lake Salvador area. These Native Americans are generally considered to be the people who introduced pottery into Louisiana.

In 1739, it was reported that the Washa, along with the Chawasha, had fallen in with the Acolapissa, Bayougoula, Houma, and two other nations (likely the Mugulasha and Quinapissa), and were living at Côté des Allemands, or the west bank of the German Coast. There is a record of a Choctaw village located between present-day Boutte and Paradis that is said to have existed well past the other tribes in this area. (Very little is known of the tribes of St. Charles Parish.) 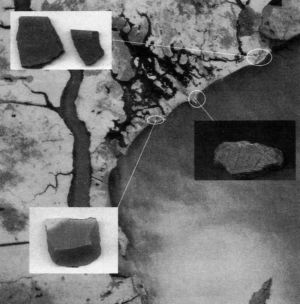 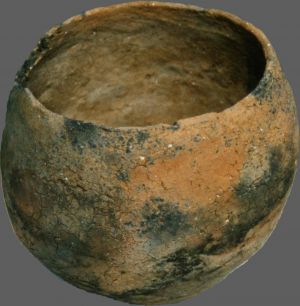