Louisiana prospered more under Spanish rule than under French.

Almost from the earliest years of Spanish rule, farmers of the German Coast prospered. It was during this time the livestock industry grew to the extent the German Coast cattlemen became almost the sole providers of meat for New Orleans. Cypress trade and grain production also increased on the west bank of the coast and small dairies spotted the landscape. Governor O’Reilly promoted the cypress trade. In 1776, French parliament members noted this prosperity in their comments, saying the German and French of the German Coast were the foundation upon which Louisiana had been established. Spanish rule allowed the unrestricted importation of slaves.

Spanish governors were lenient in allowing French and German settlers to continue their customs, traditions, and language. According to historian Edwin Davis, Spanish governors permitted the French to hold most local offices and to continue speaking French. When the Spaniards married French women, the children did not learn a word of Spanish. In this way, they were like the Germans, leaving few traces of their heritage on the German Coast. It should be noted that although the people of the German Coast enjoyed economic prosperity under Spanish rule, they were elated and rejoiced when Louisiana was returned to France at the end of the eighteenth century.

Under Spanish rule, the German Coast would continue to prosper for the next 34 years until the Americans purchased Louisiana from France in 1803.

Because of England’s continued interest in colonization, it instigated most of the Indian attacks on the settlements in the colony. With the arrival of Spanish Governor O’Reilly and his congenial relationship with the Indians, as well as his powerful display of troops, Indian raids lessened.

But through the Treaty of Paris signed in 1763, the English gained all of the land east of the Mississippi River from Baton Rouge upriver, putting them in close proximity to French settlements. Minor Indian attacks agitated by the English continued into the Spanish era, but Spanish forces had better equipped riflemen to scout and roam swampland and forests.

As under French rule, German Coast farmers continued to be the breadbasket of the colony supplying food to New Orleans through the entire Spanish era. The Mississippi River, which made all of this possible, remained the lifeblood of the settlement and the colony.

Although the role of the German Coast and its people have been marginalized or non-existent in most historical accounts of the colonial period in the settlement of the Louisiana colony, it should be noted that in this same obscure manner, the industrious citizens of St. Charles Parish have continued through the centuries to help the river region, the state and the nation prosper.

“We are the descendants of those Germans who turned the wilderness into a paradise such as Louisiana never possessed before.”
— J. Hanno Deiler, Settlement of the German Coast of Louisiana and the Creoles of German Descent 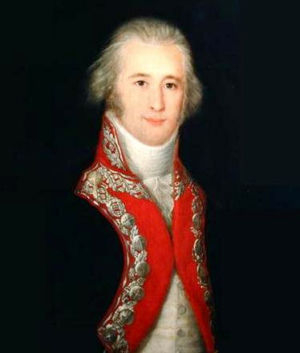 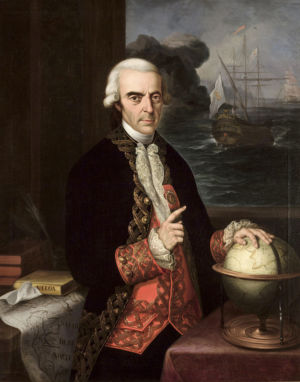