Mozella Plantation —Hicks Lewis Youngs and brother Elias moved to the German Coast from New York City in 1851. The Youngs brothers acquired Joseph Marioneau’s property through a series of buyouts and established a sugar and cotton plantation, which they named Mozella after Elias’s wife.

Hicks and his wife, Frances Culpepper Youngs, established their plantation close to Boutte, which follows the Old Spanish Trail, where cotton, sugar cane, and timber were grown.

A rail line linked Mozella to Ashton Plantation. The plantation ultimately became a victim of the Great Depression.

“How much pepper! What highly seasoned food! But especially how much pepper! Real fire, this food of Louisiana.” —Pierre Clement de Laussat, French Colonial Prefect, 1803 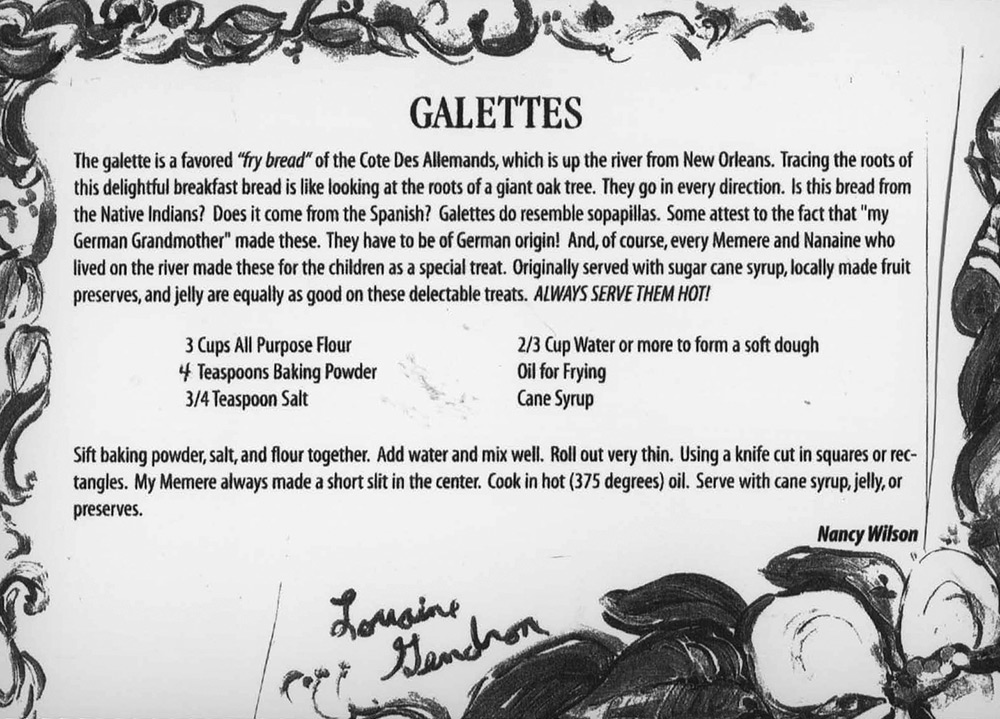 Gumbo is one of the best examples of creolization or cultural blending in Louisiana. It embodies the true essence and flavor of Louisiana’s unique Creole heritage. The imprint of many cultures made possible this favorite and renowned Louisiana dish.

The word gumbo, a roux-based soup, derived its name from the Bantu word, nkombo (okra). Some cooks enjoy using it as a thickening agent, along with filé made from sassafras leaves. The German Coast families enjoyed an abundance of wildlife and seafood in addition to the standard chicken so often used. To the roux-based “soup” some added rabbit, squirrel, alligator, duck, and other indigenous animal meats, as well as shrimp, crabmeat, oysters, and fish. As if this weren’t enough, they also added smoked meats, sausage, and a locally created pork sausage named andouille, in addition to generous measurements of red pepper.

The culinary evolution also produced dishes such as jambalaya, crawfish bisque, courtbuillon, etouffé, beans and rice, pain perdue, galettes, pralines, and more. The meals were usually followed by lots of coffee. The mild climate offered German Coast residents a great advantage in producing crops and helped to provide a broader range of vegetables and fruit than most Americans were able to enjoy. Other supplies were brought in from other states and finer products were imported from Europe. Cistern water was used for cooking. Yes, Prefect Laussat was correct. This assimilation of the many ethnic groups resulted in a fascinating cultural landscape and the cuisine was one of the most interesting outcomes. 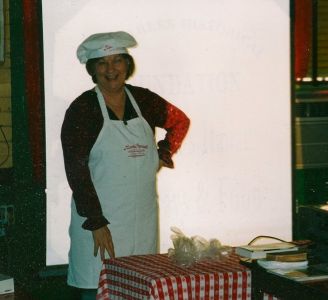 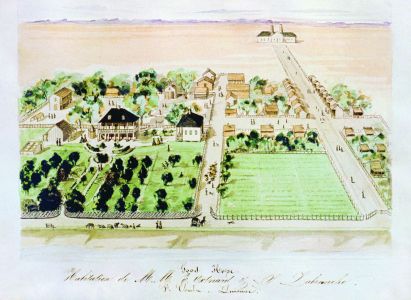 Life on Waterford Plantation from SCPhistory.org on Vimeo.


Destrehan Plantation - Our Town Program from SCPhistory.org on Vimeo.

Champomier, Statement of Sugar Made in Louisiana
University of Sussex

Describing the Appearance of Home Place