Louisiana Sets the Stage to Enter Statehood – The Constitution of 1812

In January 1811, Julian Poydras, delegate to Congress representing the Territory of Orleans, petitioned Congress for Louisiana’s statehood. On February 18, 1811, President James Madison signed the “Enabling Act and Admission to Union” to form a constitution and state government. The last condition for statehood, drafting a state constitution, was still to be fulfilled. Although Jean-Nöel Destrehan was originally opposed to statehood because he felt the “common people” were not educated in the principles of freedom and the move toward statehood was premature, he went on to serve several times as president of the legislative council during the Territorial Period. It was not surprising that he was elected in 1812 to serve in the constitutional convention for statehood. Others with ties to the German Coast who participated in the constitutional convention were Stephen Henderson, Alexandre LaBranche, and Pierre B. St. Martin. All chosen were men of property and standing, whose education and attainments surpassed those of the voters that chose them. President Jefferson informed Congress that the people of Louisiana were “as incapable of self-government as children.” Governor Claiborne wrote a letter to President Jefferson and stated, “I fear if education be left entirely to the patronage of the inhabitants, it will continue to be neglected; for they are not sufficiently informed to appreciate its value.” A new state constitution was drawn and adopted and subsequently approved by Congress on April 8, 1812. On April 30, the new state would be admitted.

St. Charles Parish’s most prominent resident, Jean-Nöel Destrehan, a vigorous supporter of the Creole position on statehood and one of the drafters of Louisiana’s first constitution, was privileged to receive Louisiana’s statehood documents from President James Madison in Washington, D.C. Destrehan then ran unsuccessfully to become Louisiana’s first governor. He was, however, chosen by the voters to serve as Louisiana’s first elected United States Senator but did not qualify to serve. It is unknown whether Jean-Nöel spoke English. A language barrier could have been the reason he was unable to qualify for his seat. He was subsequently elected to the office of state senator, serving from 1812 until 1817.

Stephen Henderson decreed upon his death that his slaves would have freedom of choice. The estate remained in litigation for over twenty-five years. Most of his will was nullified. Henderson stated, “My greatest object is to do the greatest quality of good, and to the greatest number of persons and to the poorest people.” (A Dictionary of Louisiana Biography. Vol. I, A to M, Glenn R. Conrad, Editor. Published by Louisiana Historical Association, 1988) 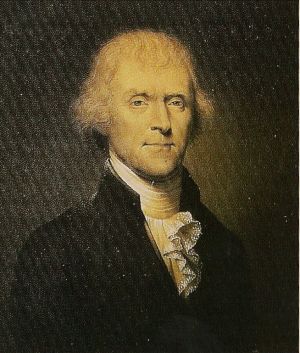 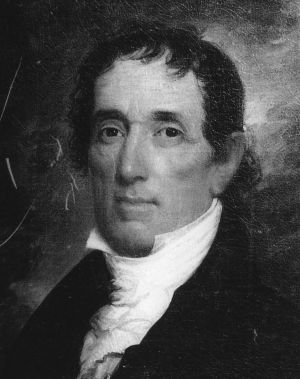 Becoming Louisiana: The Path to Statehood Exhibition Booklet
A Project of the Louisiana Bicentennial Commission

Being Louisiana 200 Years of Statehood: A Catalog of Louisiana Artifacts
A Project of the Louisiana Bicentennial Commission