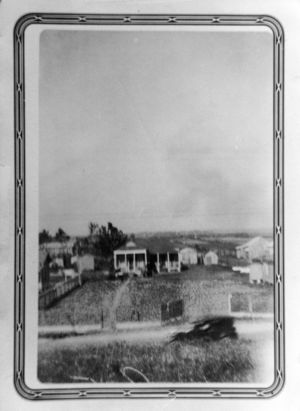 Marino Drive looking from the river north at about the turn of the last century, circa 1900. My grandfather's place and grandmother's place. 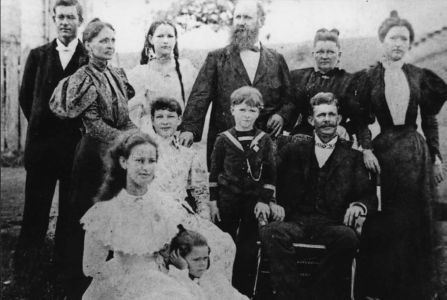 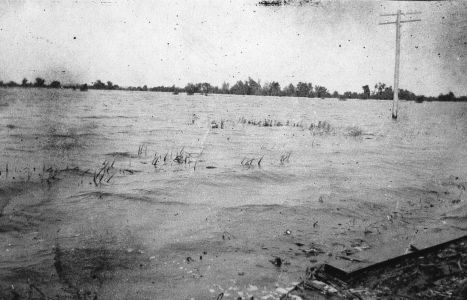 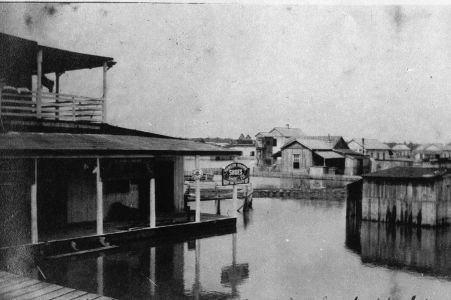