The Taft post office opened in June 7, 1905, when the population was estimated at 700. The first postmaster was Louis A. Barre. It closed Aug. 11, 1967, and mail was forwarded to Hahnville.

Taft itself was never a large community, as a 1977 newspaper article mentioned its 10 homes and 36 residents at the time. It’s probably even less now. 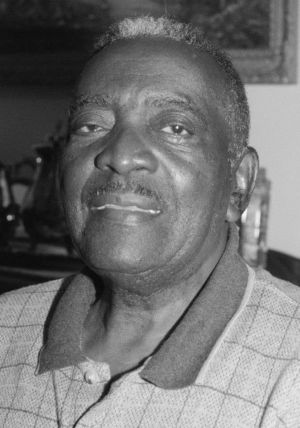 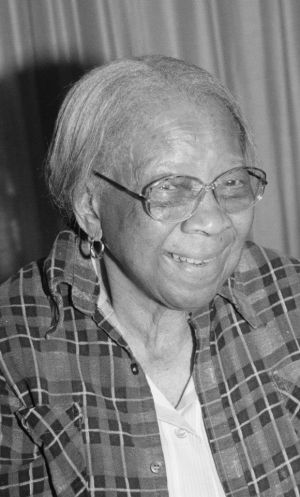 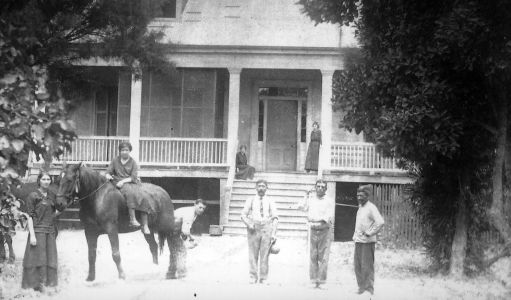 Crespo Plantation once occupied the present site of IMTT on River Road in St. Rose. Owner Joaquin Joseph Crespo (hand on hip) is pictured with family and friends. (Photo courtesy of Billy and Sidney Crespo)

The town reputedly got its name from Wiliam Howard Taft’s brother Charles, who had lumber interests in the area. W.H. Taft served as president 1903-1913.

IMC-Agrico is on the site of the former Providence Plantation and was once adorned at River Road by the world-famous Locke Breaux Live Oak. With a height of 101 feet, a trunk circumference of 36 feet and a span of 172 feet, it was one of the largest live oaks ever measured.

Over the years, the oak bore many names. It was the Perret Oak on Providence Plantation in 1791. By 1835, it was known as the Davenport Oak. In 1888, the plantation was bought by brothers Joseph and Pierre Brou, and it was called the Brou Oak. Finally, it was named for Samuel Locke Breaux. It died in the 1960s, believed to be nearly 400 years old, from industrial pollution.

Our Lady of the Most Holy Rosary Catholic Church was founded July 26, 1866 by the Rev. Gustave Jobard on land donated by a man named Bougere.

Until 1900, the church also sustained four mission chapels – in Ama, Luling, Paradis and Des Allemands. These became, in the fullness of time, St. Mark, St. Anthony of Padua, St. John the Baptist and St. Gertrude, respectively.

The church began looking at a larger site closer to most of its parishioners in the 1940s. In 1949, Holy Rosary acquired their recreational plot next to the present church and in 1957 bought the property for the present church and rectory. In 1964, the church itself relocated to its present site, downriver from Home Place Plantation between Hahnville and Flaggville. It retains its cemetery in the original location, virtually surrounded by Dow pipelines.

The Zeringue House was owned by Louis Edmond Fortier, who earlier built Home Place, from 1815 to 1839. This house also features a later addition build on the main structure – the former Lucy schoolhouse.

The Cummings-Moberly Cypress Company had, by 1907, established operations and built a school for its employees’ children in 1915. It closed, however, in 1918 when the cypress supply was depleted.

The Colonial Dairy opened in 1935 in Taft and was at one point one of the largest in Louisiana. That property was sold in the early 1960s to Hooker Chemical.

Hooker Chemical (which was bought by Occidental Chemical in 1968 and changed the name officially in 1982) likewise built on the old Colonial Dairy plant site in 1966.

IMC-Argico began in the mid-1960s as American Phosphate, and Witco was established in the laste 1960s on property bought from Carbide. Shell Chemical – Star Plant (now known as Montell Polyolefins) was acquired from Witco in 1977.

Industry, however, both enriched the parish and depleted Taft for land, transforming an area dominated by sugar cane and dairy farming into one of the highest concentrations of industry for the acreage in the state.

Amire Champagne Troxler, 80 at the time of this publication, remembers much of those early days when cattle roamed free on the levee, most people trapped game and raised their own vegetables and her daddy had the first radio in town.

One lifelong result of that radio was her continued devotion to the Dodgers, having listened to their Brooklyn baseball games as a child. She continues to follow her team even after their move to Los Angeles.

She lives in a tiny, neat house she bought in 1944. She was born perhaps a mile upriver from it, the second child of Roselus and Elvina Hymel Champagne. Her parents were living in her grandparents’ home at the time of her birth. Her sister, Eloise, was 17 months older.

One of the first big events in her life was a tornado which wrecked her parent’s home when she was 2 years old. Her mother saw it coming and ran, looking for little Amy. “My mother had a pot of beans on the stove. She looked for me, and I was under the front porch of the house. Five minutes later, the porch fell in. It took the house and everything.”

When she was 5 years old, the family moved into a new house, built by Willie Madere. That 75-year-house still stands, now known as the Nicholas Davis house, and due to be moved soon to Hahnville High School for restoration.

“My daddy had a slide, and he had a dresser on it and I stood on the slide, holding the dresser.”

Another big event came when she was 10 years old and the Taft-Norco ferry was struck on a fogbound day. “I saw it happen!’ Amy remembered. As her father was working at Shell Oil by that time and was suppose to have been on that ferry, she panicked and ran for the house. Fortunately, he was walking out from the field at the time, having decided not to get on the boat because of the fog.

Amy recalls a showboat with a minstrel show which docked “right in front of the house,” and remembered that after the WPA sidewalk was installed along River Road, she used to roller stake all the way to the courthouse in Hahnville. Life was simple and carefree. Amy said she often would go to Paul Lorio’s grocery for rice or beans or sugar. “You could send a child to the store then,” she added.

Lorio had large glass jars on his store counter, filled with cookies or candies, and she would often get “lagniappe,” like a peppermint stick.

The church was also a large presence in her life, and she remembered her catechism classes with Father Andrew Schorr. “I still have my missal.” The church at that time had pews purchased by the area’s prominent families – the Vials, Maderes, Molleres, Pizzolatos and Calliets. “We sat off on the side,” she remembered.

“I had a wonderful life with my parents,” Amy recalls, and added that her mother was “a whiz” at milking cows, but she “just never got the hang of it.”

Instead, she often helped her daddy working in the fields, while her sister developed into a whiz in the kitchen. Always a “daddy’s girl,“ Amy even would go rabbit hunting with him.

She also remembered well the old Hahnville High School. Her sister was in the first class at the school, and she was in the second one. Proudly, Amy recalled being valedictorian of the seventh grade graduation (“I wore a long, white gown and carried daisies”) and finished fifth in her senior class.

Other forms of entertainment enlivened her youthful life, such as taking the ferry to Shell for swimming or seeing movies.

Luling had another attraction as well, a lively dance hall on Paul Maillard Road. “ I danced the night away a lot of nights with the Silver Leaf Orchestra.”

In 1940, she married Clifford Troxler and before long, he was off in World War II in the Army Medical Corps. She rented the house she lived in for $10 a month along with a friend and, together, they’d walk to the post office, eager for letters. In 1944, she bought the house and had it ready for his return. There, they raised five children – four daughters and a son. She now has eight grandchildren and three great-grandchildren.

Now, she enjoys sharing her home with her son and a granddaughter, but her memories of old St. Charles Parish remain as bright as her eyes.